Our word psyche, for the human soul, mind, or spirit, came from the Psyche of myth. As with many women in myth, Psyche’s story begins with a punishment for something she is not responsible for. Eros, however, who has been sent by his mother, Venus, to punish her, accidentally scratches himself with his own arrow and falls in love with her, thus saving her temporarily from the horrible fate he was sent to serve her. He takes her home to his bed, but she is never allowed to look upon him. Egged on by her jealous sisters, she becomes curious and lights a candle while he is asleep. Startled to find not the monster she had expected, but the most beautiful creature she has ever seen, she spills hot wax on him, upon which he wakes in a fury and abandons her.

This is only the beginning of her story, after which she falls into the hand of Venus who turns her over to her handmaidens, Worry and Sadness, who torture her, following which Venus sets her to a number of impossible tasks which she will actually be helped to accomplish in the end. My Psyche, however, is just at the point of abandonment by Love, Eros, and, as I see it, also by herself. Being Psyche (soul, mind, and spirit), her deprivation is also a loss of self: a grief for the loss of who she was or who she thought she might be. Here is the hopelessness of the moment/s when one realizes that one is alone in the world with oneself, stuck with her, and that even she has, even if momentarily, fled. 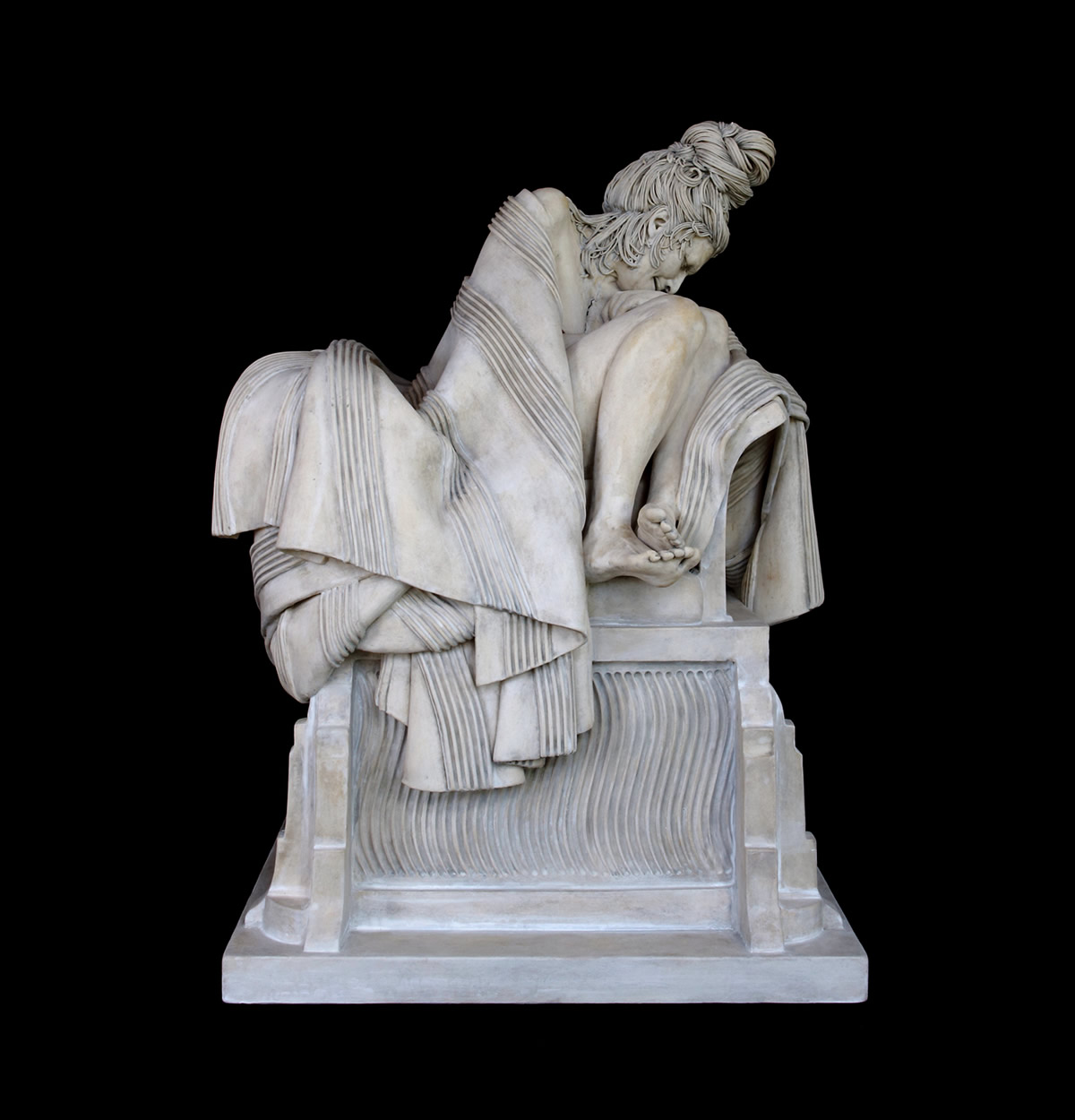 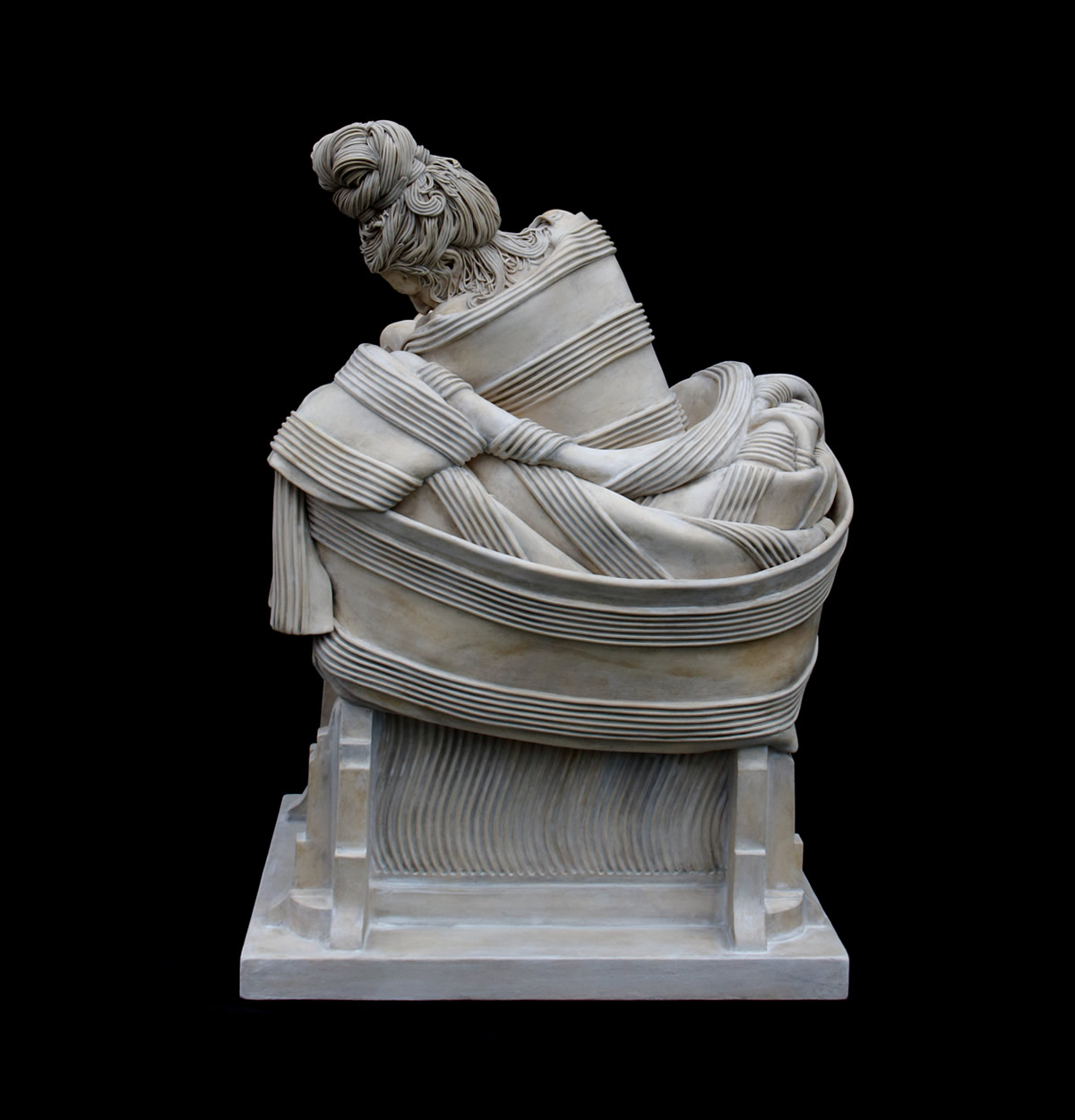